As a racing and development driver, since 1997 I have won the Volant ELF, driven in Formula, Sport Proto, GT, Nascar, Classic and Touring. I have developped fine tuning abilities and mechanical knowhow.

I have driven in the World Endurance Championship (WEC) and in the European Le Mans Series (ELMS), I have taken part in five editions of the 24h Le Mans (with Sebastien Loeb Racing, Alpine, Ligier, and Graff Racing) resulting in a podium finish in 2018.

Their experience with Vincent 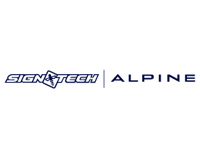 "Vincent is probably amongst all the drivers we have worked with, beside from his performances, the most eager for excellence. Nothing is left to chance. He wants to understand to get the most out of his environment and be the most successful. The excellence he demands from his team, but also from himself, is "pulling" everyone to the top. Performance, involvement, loyalty, ability to share and listen.
The basis of a proper race driver..." 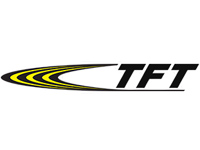 "Vincent is a fastidious person who always pays attention to detail.
Whether it is about setting up the car with very precise feedback or during coaching to help his students’ progress, he strives for excellence.

"We could enjoy Vincent abilities, as a race driver or as a fine tuner on differents work sessions. I want to point his technical skills and his professionnal approach. I thank Vincent for his help and for his feedbacks always brought with a lot of respect.